Most paintballs are made of non-toxic food-grade ingredients such as food coloring and water.

This means that they are completely harmless to people and most of the ingredients used to make paintballs are even edible. Though from what I heard it tastes horrible, not that I would advise eating paintball for any reason.

Now why I stated most paintballs and not all paintballs, is that older paintballs made in the 1980s weren’t made to be as safe as modern paintballs also there are persistent myths of unsafe homemade paintballs.

My best advice on this is to stick with paintballs made from reputable brands that are well regulated by the government and with strict quality controls in place. Don’t worry I will leave you with three well-known paintball manufacturers and with links to purchase their paintballs that I use, later in the article.

What are Paintballs Made Of?

To see how they make Paintball possible check the video below.

How to Spot Safe Paintballs?

The best Paintballs have several things in common;

I in no way advocate eating paintballs. Paintballs weren’t manufactured to be eaten, even though they are usually made of food grade ingredients.

What Happens if you Eat a Paintball?

If you ingest paintballs it shouldn’t have any serious side effects though I need to stress paintballs aren’t made for consumption so I would advise that you don’t start binge eating paintballs.

Because paintballs have polyethylene glycol which is used as a laxative a possible side effect of ingesting paintballs is diarrhea.

If by some chance a child eats a large amount of paintball you might want to seek medical attention. Why because you don’t take chances with your little one’s safety.

The Best and Safest Nontoxic Paintball

Paintballs can come in two sizes

The brand of paintball I recommend for the .68 cal is the Valken Infinity Paintballs click to see current Price on Amazon

Because paintballs are usually made of food grade materials they can and will biodegrade or break down naturally after a while and will not affect the environment in a negative way.

How to take Care of Paintballs?

Paintball’s main enemy is High temperature which breaks down paintball causing it to melt or splatter prematurely. So I advise keeping paintball in a cool area away from sunlight or any heat source.

I hope this article has helped you to better understand paintballs. 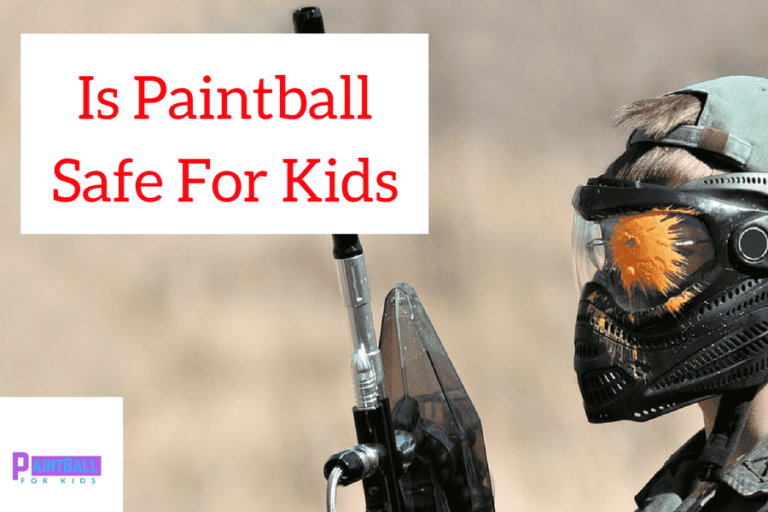 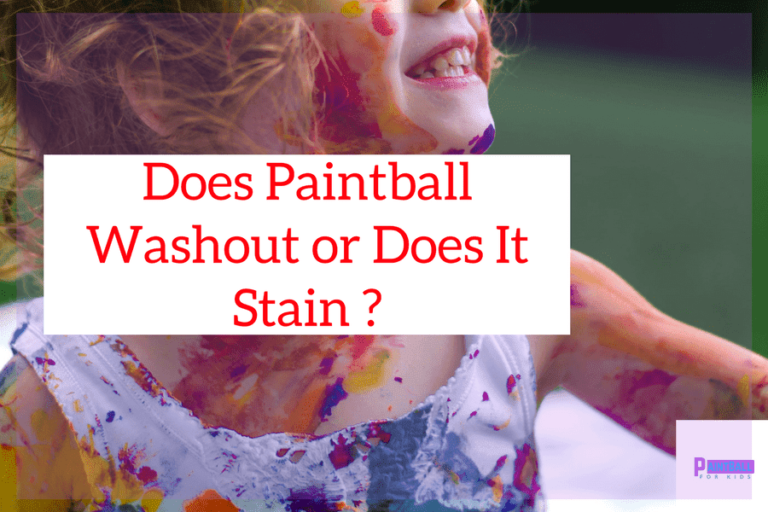 Yes, Paintball stains do wash out and No it doesn’t Stain. In this article, I would like to answer this question in a more detailed manner and give you some simple tips from my own research and personal experience on how to wash paintball stains out. Also, I give my recommendations on the best paintballs and… 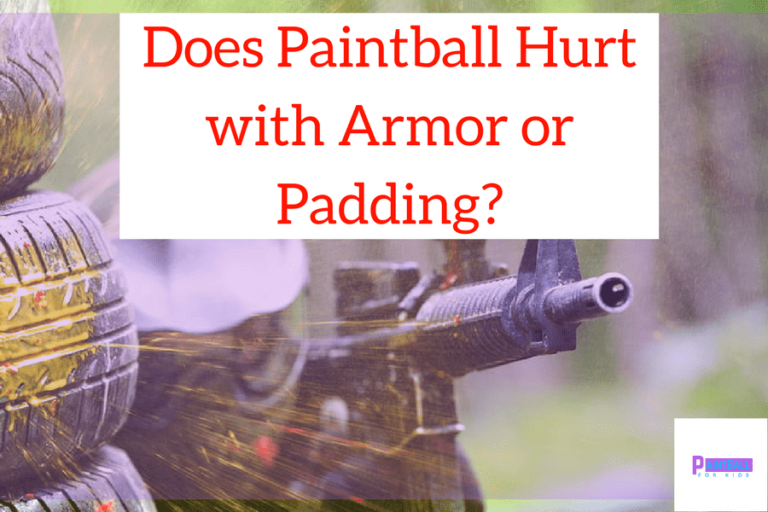 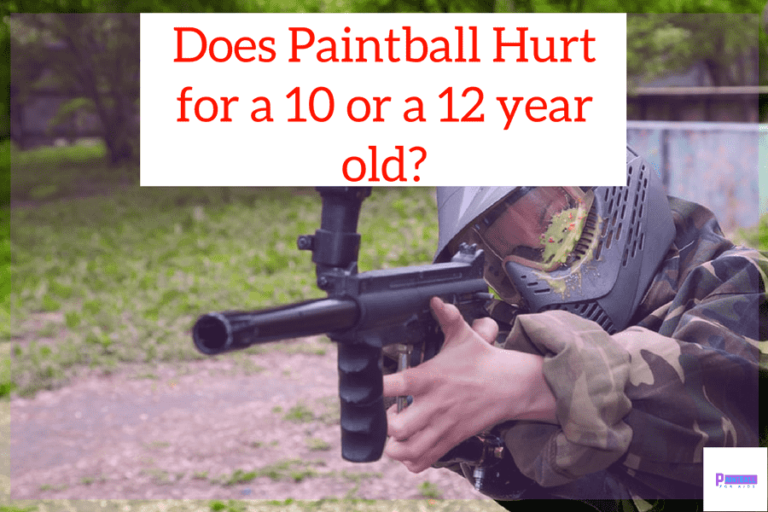 Yes Paintball Hurts and how much so will vary on a lot of factors so keep on reading to understand more As most things in life go, the scale of ‘hurt’ or sensation varies on a bunch of factors each one altering how a paintball is felt. Factors such as the type of gun. the… 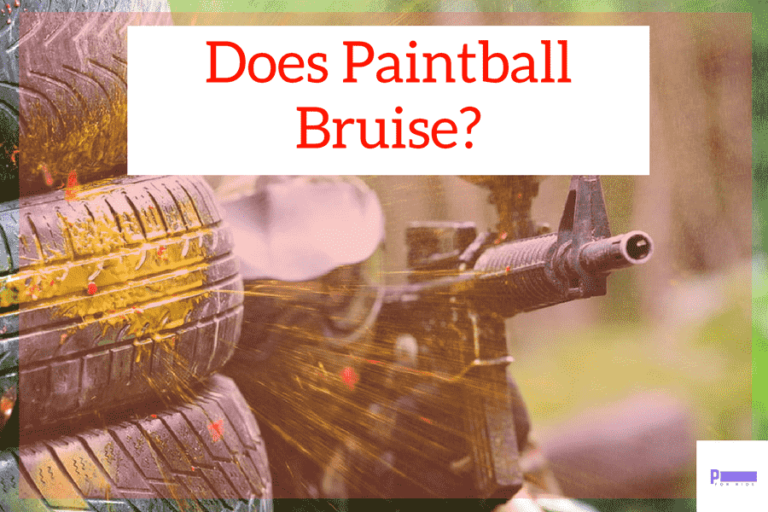 Short answer, Yes paintball can cause bruises to happen. I still remember how upset my wife was when our thirteen-year-old son came back from a Paintball Match with a black and blue bruise on his back. This was no surprise to us, both my son and I understood and expected bruises to naturally occur when playing…